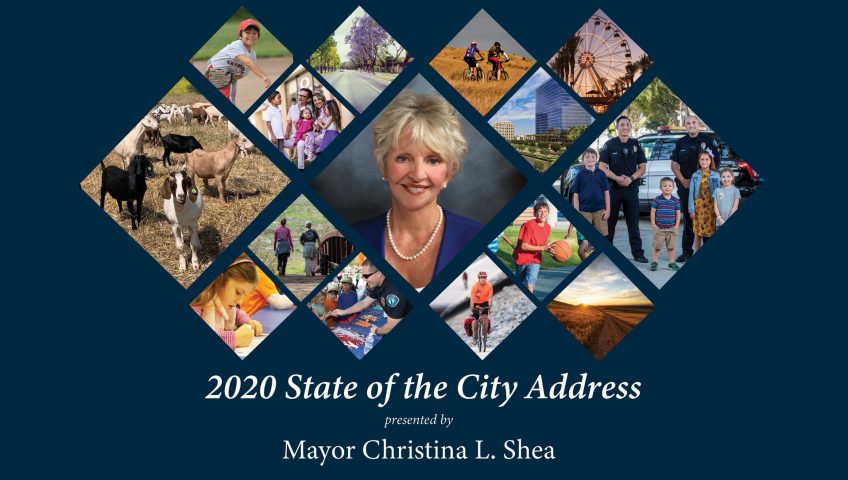 Invitation From the Mayor

Message from the City of Irvine (Feb 19): "The State of the City is one week away and we've got something special planned! From 3-6 p.m., our grazing goats will be on-site at the Irvine Civic Center, giving residents a chance to learn more about how they are being used to maintain our open space and prevent wildfires. A reception will be held at 5 p.m., followed by Mayor Christina L. Shea's State of the City Address at 6 p.m." Details here... and here...

For the city's forward-thinking approach, in February 2020, the California EPA, Department of Pesticide Regulation, presented an award to the mayor and others integrally involved in crafting the city's organic policy during a ceremony in Sacramento. Read press release here.

Mayor Shea's State of the City address highlighted the city's Green Initiatives with recognition during her presentation, displays in the lobby of city hall and an interactive goat exhibit on the main plaza. She praised the use of goats on city property over the past year and announced expansion into more areas of the city this year to assist with weed and fire abatement.

"Our goats are an important component of our non-toxic program," Mayor Shea said. 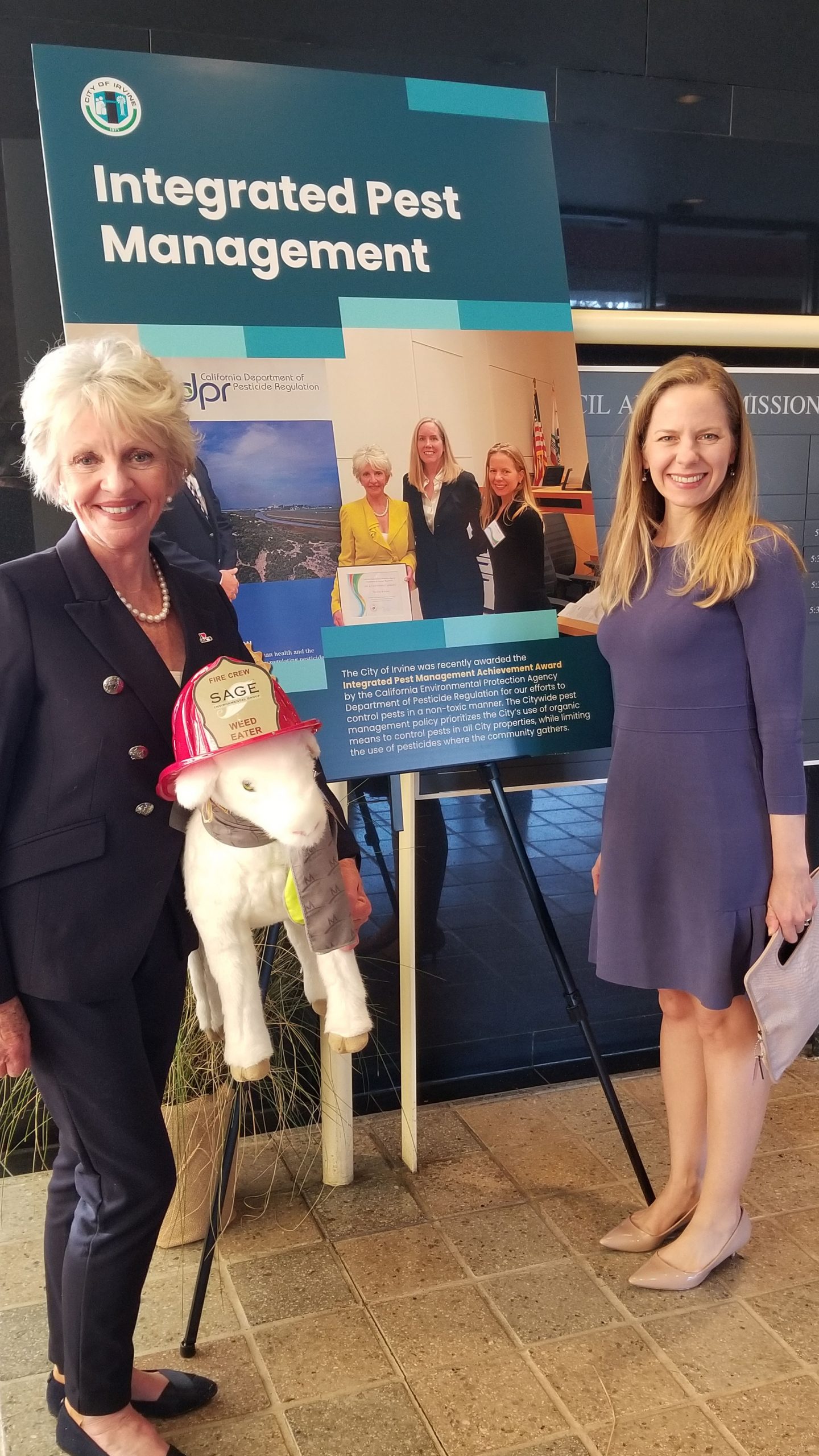 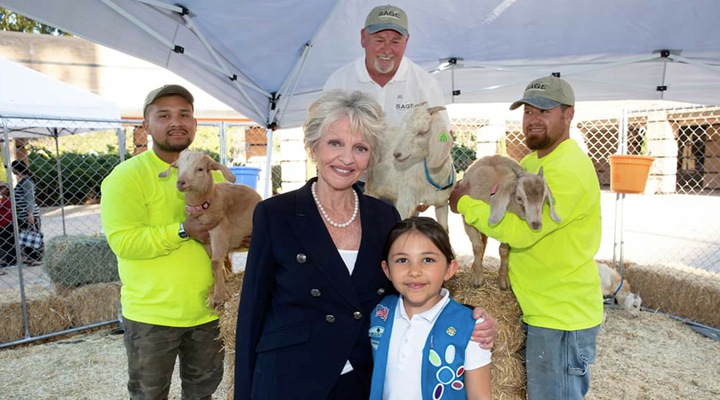 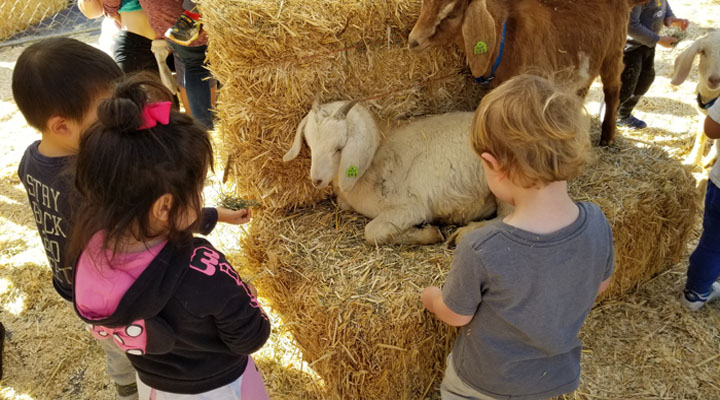 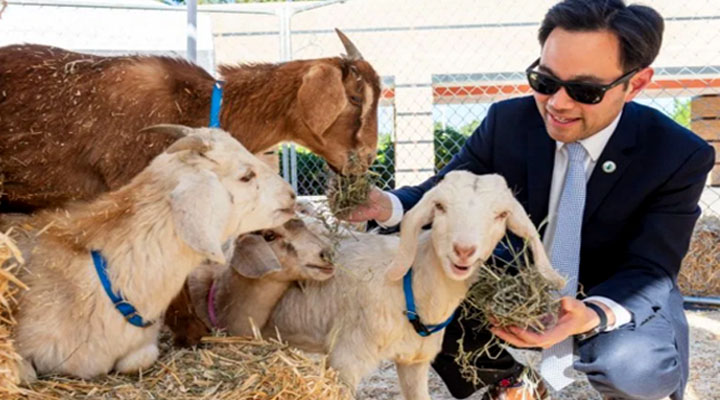 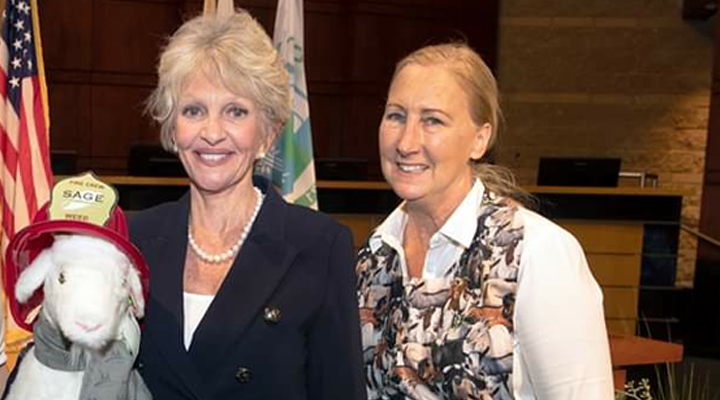 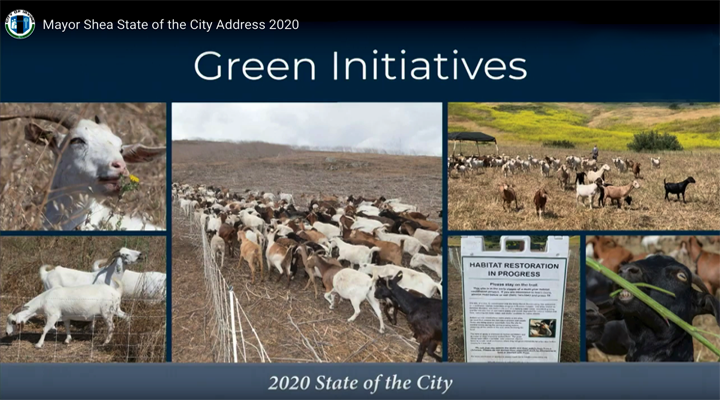 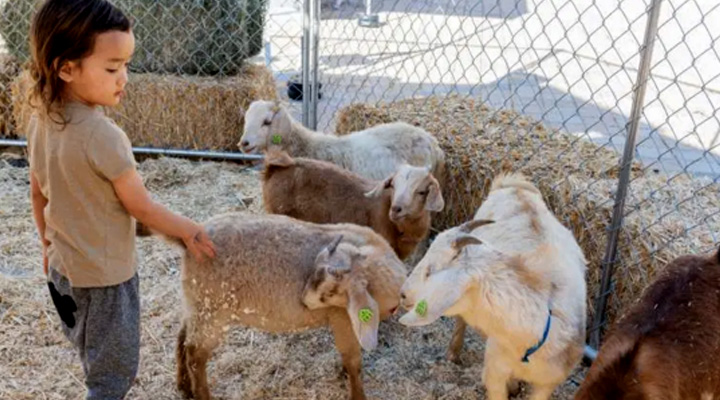 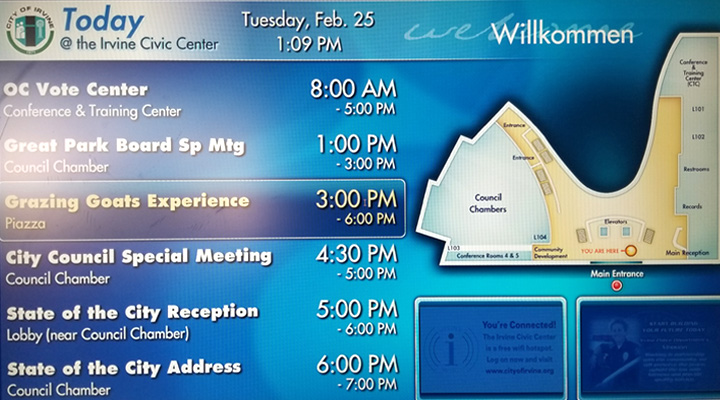 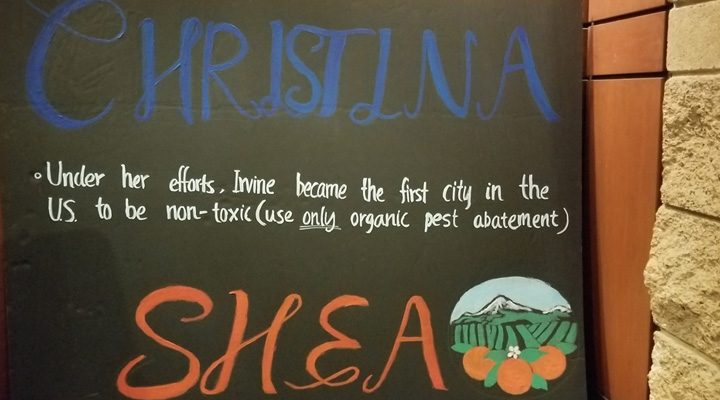